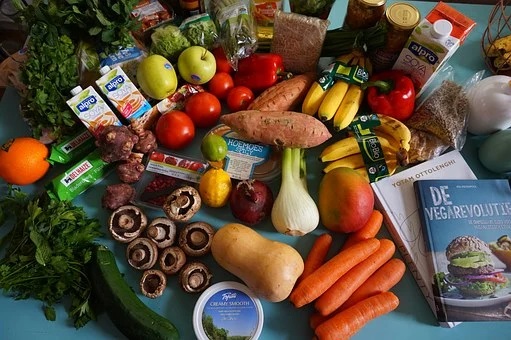 During the period of self-isolation, Russians began to buy more food: food retail showed an increase in revenue by more than 20%. Every second buyer in the store purchased food. Such data are provided by VTB based on an analysis of the consumer activity of its customers.

Revenue of stores selling alcohol increased by 138% - this segment showed the maximum dynamics. The online ordering service for food and groceries has also become very popular. Purchases of clothing and footwear, electrical appliances, and household goods also went online. The turnover of the restaurant business is expected to have more than halved.

However, in general, Russians reduced their costs of self-isolation by 30%. Spend as much as possible in the travel segment. Air tickets were bought for only one billion rubles against seven billion, ticket sales for ground transportation fell from 31 to seven billion rubles.

As for salary payments, in April their percentage did not change significantly, while card transactions decreased by 34%. In April, salaries paid to clients of VTB, which serves several million people, decreased by only 3% compared to March. It is noted that residents of the country did not strive to withdraw money from cards - the turnover of withdrawals from ATMs decreased by a quarter compared to April last year and by a third compared to the previous month.

According to Anatoly Pechatnikov, VTB Deputy President and Chairman of the Management Board, clients either cancel their usual spending or postpone it to a later date. Consumer activity in April shows a desire to save money. However, in May in some regions there was a noticeable recovery in trade turnover and an increase in spending after the beginning of the exit from self-isolation.