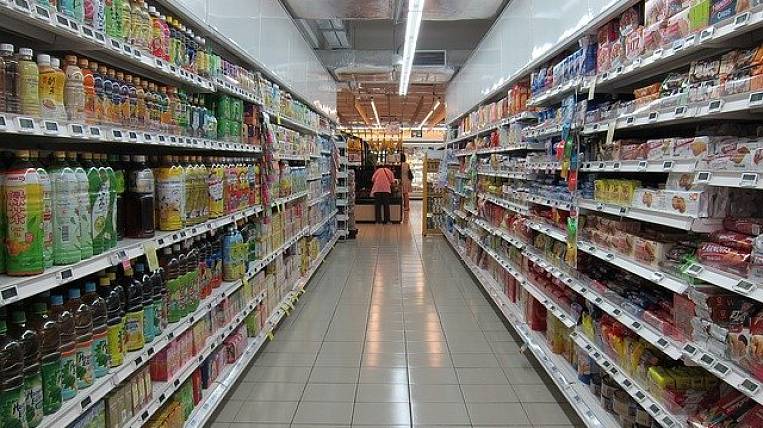 The average Russian check for one trip to the store decreased by 10,9% and reached 552 rubles. To such conclusions experts of the holding "Romir" after the study.

As the RIA News, in January, visiting a grocery outlet, the average citizen began to spend 67,5 rubles less compared to the previous month. Over the year, the amount on the check decreased by about 7,3 rubles.

Roslesinforg: prices for timber and lumber will stabilize by summer