The Russians put a record amount in bank accounts 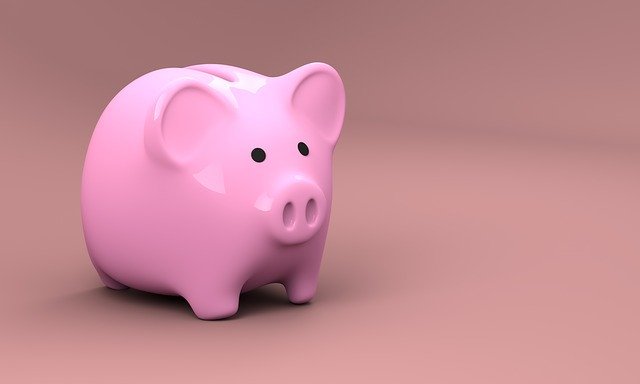 The Russians refuse to use savings deposits and prefer to deposit money in regular accounts. In 2019, the share of such funds reached a record 26% of the total volume of attracted retail resources.

As the RBC, in monetary terms, the amount exceeded eight trillion rubles and is fixed for the first time since 2010. It exceeds the indicator of 2018 by 19,4%.

Economists explain this phenomenon for two reasons. Firstly, citizens have become poorer and can no longer afford to accumulate funds on deposits and keep them on current accounts. Secondly, banks have lowered rates, and those with significant savings are looking for alternative ways of investing, using transit accounts.

In addition, last year, many banks refused deposits in euros and citizens are forced to keep currency in current accounts. Rates on deposits in dollars also fell markedly, which made them less attractive to customers.

The amount of bank transfers without commission may increase

The rates on the "Pension +" deposit were increased by Post Bank