Russians called the desired level of salary after the pandemic 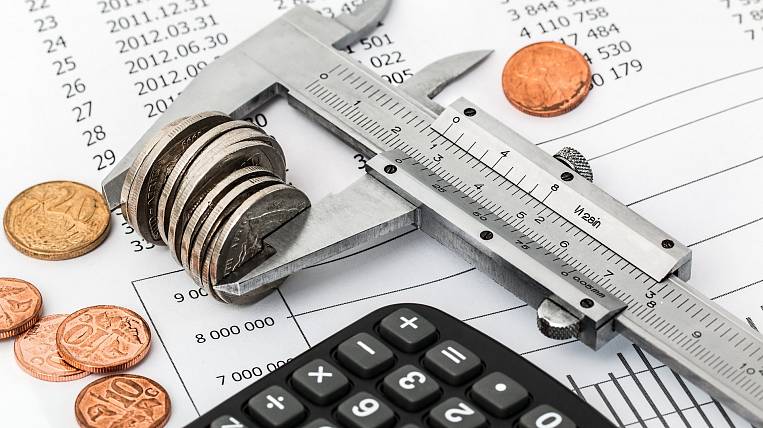 Photo: pixabay.com
After removing all coronavirus restrictions, Russians would like to receive less than before the introduction of the most stringent restrictive measures. Now the inhabitants of Russia agree to 74 thousand rubles a month.

According to a study by the service "Work.ru", writes RBC, Russians need an average of 74 thousand rubles. In the last June survey, about 4,9 thousand residents of the country from different regions took part. A similar survey was conducted in January. Then the inhabitants of the country agreed that they would like to receive 92 thousand rubles. Now desires have decreased by an average of 20%, but there are regional differences.

Salary expectations also differ for men and women. The former would like to receive about 86 thousand rubles a month, while women called the expected salary at the level of 61 thousand rubles.