Russians can get an advantage in employment 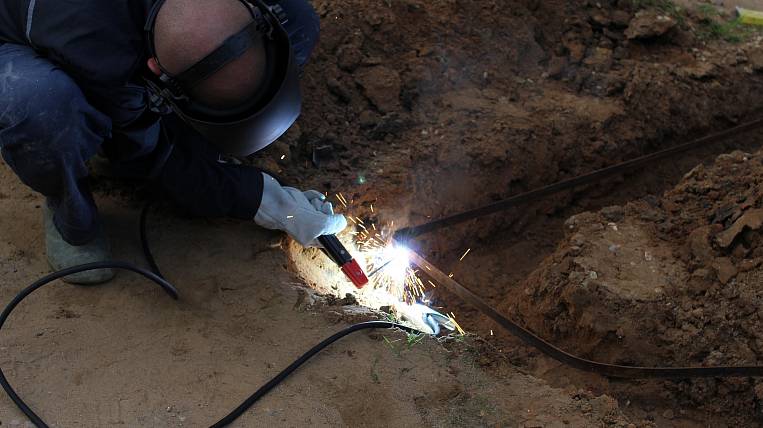 Photo: pixabay.com
In Russia, they can introduce a new law that would provide citizens of the country with advantages in employment over foreign workers. Changes should concern qualified personnel.

According to information "Izvestia”, Authorities are discussing the possibility of requiring company executives to hire primarily Russians to skilled jobs. Such ideas were expressed back in 2019 in an agreement between trade union associations, employers and the government.

Along with this, the procedure for calculating the necessary foreign labor force in Russia can be improved.

Now the law does not give Russians an advantage in employment, especially for ordinary posts. According to a government decree, about 80% of workers in the construction industry can be employed by migrants this year, 50% in agriculture. But, for example, pharmacies cannot hire such employees.