Russians are ready to give up a penny 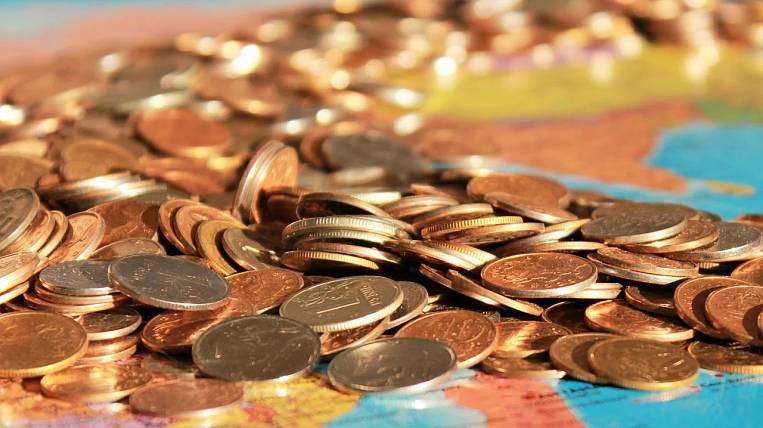 42% of Russians are ready to withdraw coins from one and five kopeks from circulation, the Otkrytie bank found out. At the same time, about 61% do not remember at all when they last paid with such coins - it’s certainly not in the last three years, but 37% are ready to part with all the little things.

According to the information of Otkritie Bank, since 2012 the minting of coins of denominations of one and five kopecks has been stopped in Russia. Meanwhile, previously issued coins are still in perpetual circulation.

Most Russians believe that ten and 50 kopecks are enough for settlements. Last year, the smallest coin in Russia was used at least 13% of Russians, in 2020 their share is lower - only 7%.

Most often, single-coin coins are used in the Urals Federal District (15%), and least of all, in the North-West (4%). About 58% of Russians retain the trifle received for change. 28% of respondents leave at the checkout or throw away one or five kopecks. 6% of respondents give such coins to charity. Another 2% exchange such coins for non-cash money in automatic machines.

At the same time, about 38% of survey participants are in favor of saving kopecks. The main reason is that the penny is a historical national symbol.

Only 24% of respondents said that such coins are needed for settlements in stores and vehicles. About 20% of respondents believe that with a penny you can teach children to save money, and 10% say that a trifle helps to save. Another 24% of the survey participants said that there are no advantages to using such coins.