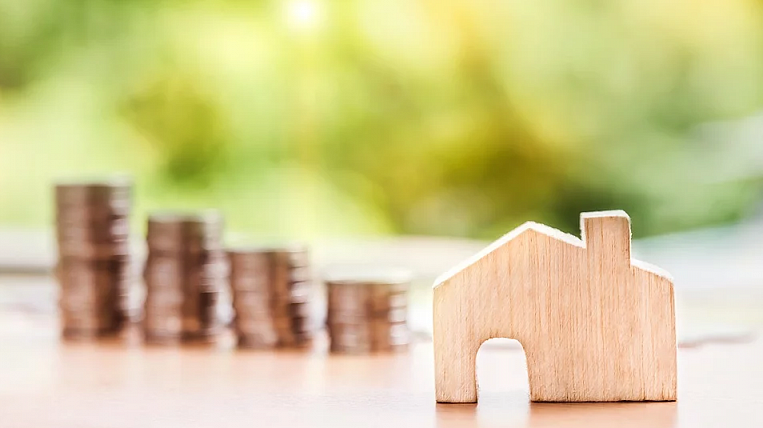 Banks began to more often refuse to grant loans to Russians. According to the National Bureau of Credit Histories, in 2019 only 36,9% of applications were approved. The lowest rates were observed in the last two months before the New Year holidays, when banks approved only 32,2% of loans.

According to RBC, back in 2018, the level of approval of loans was 41%. The experts associate the decline with the measures introduced by the Central Bank against the growth of the debt load of the population. Since October 1, the regulator obliged banks and microcredit organizations to calculate the borrower debt burden when issuing unsecured loans in excess of ten thousand rubles.

In addition, the stagnation of Russian income and the deterioration of the payment behavior of borrowers affect the percentage of approval of loans. Banks have tightened requirements for newcomers and have relied on a group of trusted customers, the growth of which is true is constantly decreasing.

Experts predict a further drop in the level of approved applications. Of these, banks are most likely to agree to a mortgage.