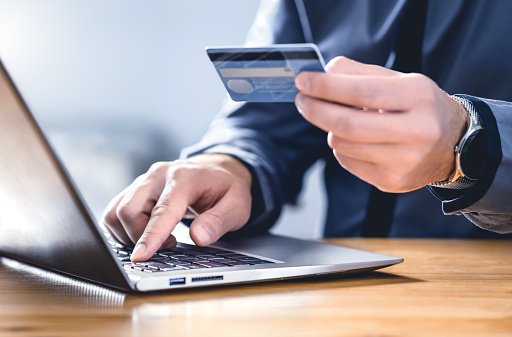 A new method of stealing money through instant messengers was revealed in Russia. The winners of the "contests" are offered to convert the currency winnings into rubles, for which they ask for a commission.

As reported RIA News" With reference to Sberbank, the scammers lure money through money prizes allegedly organized by messengers with a reward of several thousand dollars, but due to the ban on currency transfers within Russia, the winnings must be converted into rubles.

Those wishing to participate in the competition are offered to choose any messenger, after which the site gives out the size of the prize - from ten to five thousand dollars. By clicking on the link, a person receives a message that he has got into the top 100 users of the messenger and will receive several more cash prizes.

Then the imaginary bank operator in the chat informs that the money needs to be converted into rubles, for which you will need to pay a small commission - several hundred rubles, for which you are asked to enter the card number, holder's name, CVC code, and then confirm the operation with the code from the SMS message. Thus, fraudsters can gain access to all the money from the account.

Deputy Chairman of the Board of Sberbank Stanislav Kuznetsov advised residents of Russia to refuse to participate in such competitions. Requests to deposit money in draws can only come from scammers. 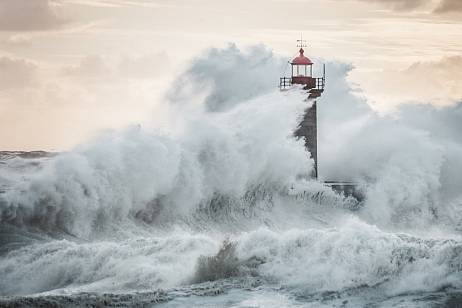 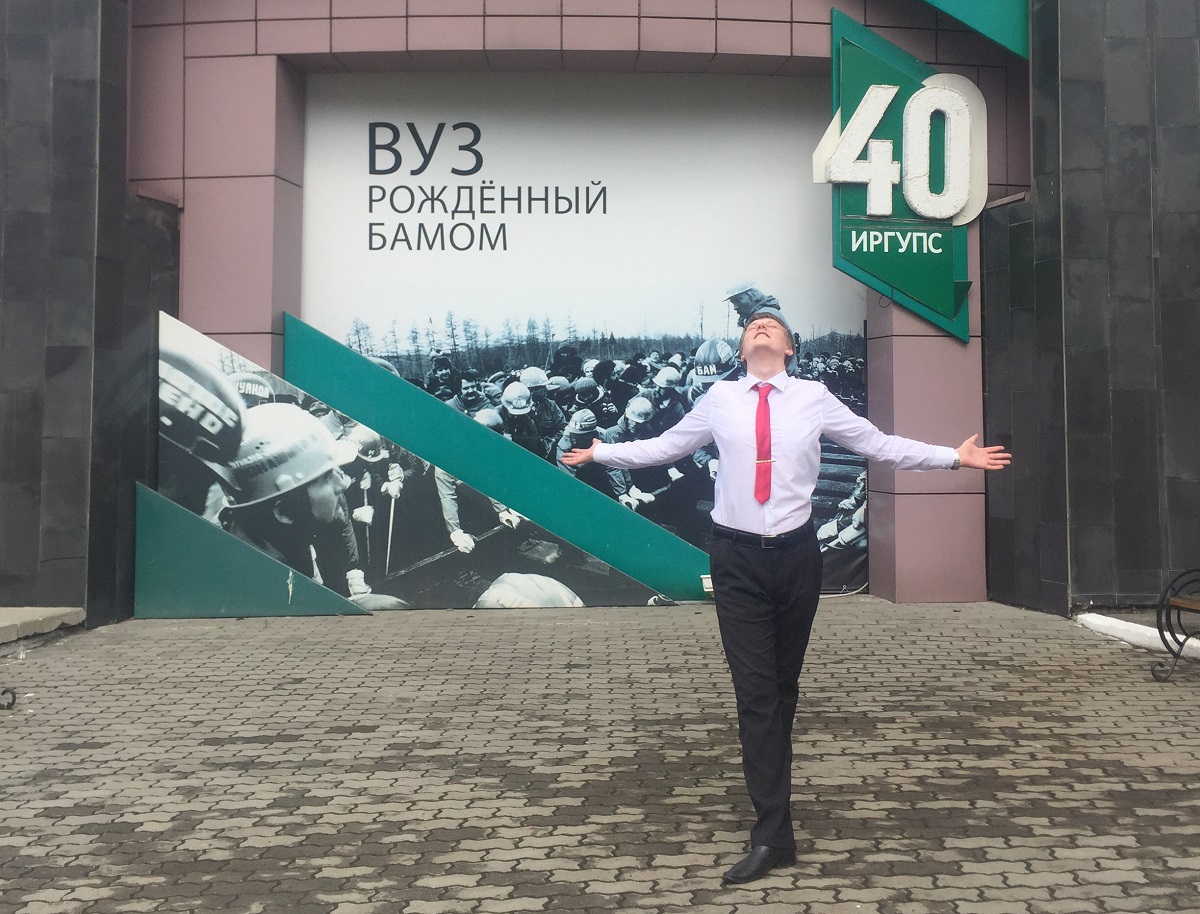