18 April The State Duma ratified the agreement between the Russian Federation and North Korea on the settlement of debts on Soviet loans: 10 billion dollars in debt forgiven, and 1 billion will go to joint projects.

In exchange, Russia hopes to implement the projects of Russian Railways and Gazprom in the DPRK.

As explained by the Deputy Minister of Finance Sergey Storchak, agreeing to the 90-percent write-off, Russia took into account the real economic situation of the DPRK. According to Storchak, the DPRK is ready to discuss the possibility of paying for land allocations necessary for the construction of the gas pipeline, as well as the railway through the territory of the North Korean Republic to South Korea, through transfers on debt. 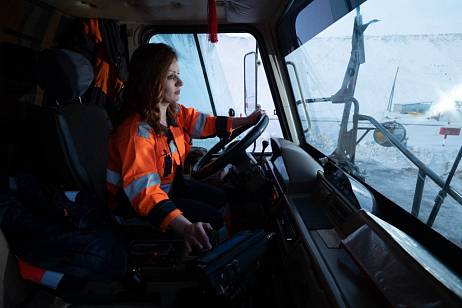 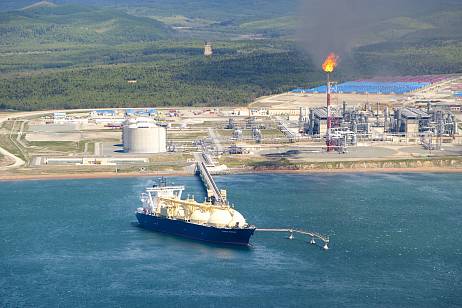