Russia represents the greatest risk to world markets and will suffer more than other countries from falling oil prices, investors predicted, who took part in the survey of the agency Bloomberg.

The poll, conducted on November 11-12, was attended by 510 investors who are subscribers to Bloomberg services. Selzer & Co., which conducted the survey, estimates the statistical margin of error at 4,3 percentage points.

Of the five factors threatening the world economy, 52% of respondents placed the conflict between Russia and Ukraine on the first place, 26% of respondents said that they fear the Islamic state militants most of all, and 5% - the spread of the Ebola virus.

"The situation between Russia and Ukraine poses the greatest danger, since in it a sovereign state is trying to expand its own influence by creating chaos and threats of the use of military force. on risk assessments, "said Mikael Simonsen, head of asset trading at Nordea Bank, who took part in the survey.

The majority of investors - 51% - believe that Russia will be affected by falling oil prices more than other countries, and only 21% consider the most dependent on the oil market Venezuela, 12% - Saudi Arabia and 6% - Iran.

In the issue of determining the country that will get the maximum benefit from cheap oil, investors' opinions are divided: 31% put the USA first, 18% - China and 15% - Japan, while Europe and India received 11% of votes.

"Russia and a number of other, smaller players in the oil market may be the losers, since oil prices depend on their budget revenues and the ability to pay for foreign trade operations. Exporters from the Middle East, of course, are always happy with high prices, but they can survive their decline, "says Fabian Fritzsche, an analyst at Collineo Asset Management. 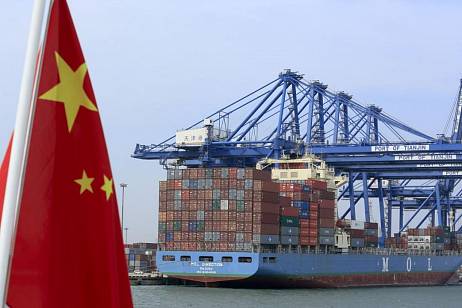 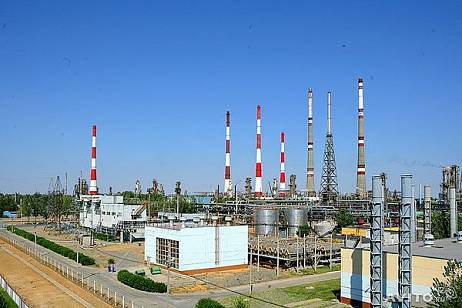 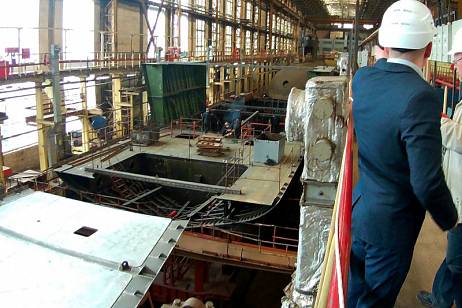