It is assumed that the agency will enter into cooperation with the drug control agencies of southeast Asia.

"The process of signing a relevant agreement between us and our Thai colleagues has now reached the home stretch," Safonov said, adding that Thai law enforcement agencies are ready for close cooperation with the Federal Drug Control Service.

October 24 in the capital of Thailand completed the 38 session of the heads of anti-drug agencies of the Asia-Pacific region. According to Safonov, during the event, Russia proposed five policy directions that could change the situation with the distribution of drugs in the region, which is one of the world centers for the distribution of synthetic drugs. 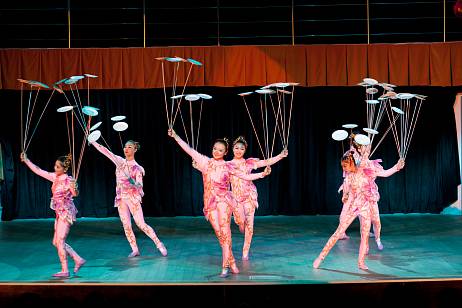 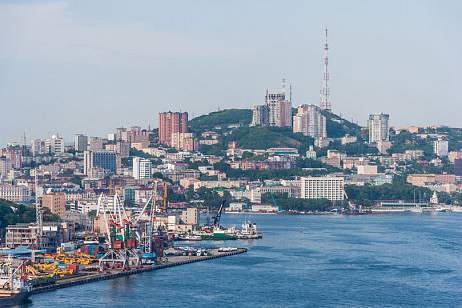 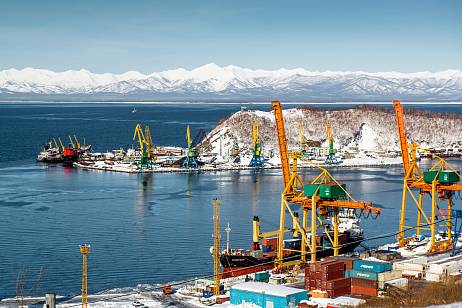