Deputy Minister of Industry and Trade of the Russian Federation Yuri Slyusar at the Tekhnoprom-2014 forum said that the creation of a Russian-Chinese long-range passenger airliner would cost $ 7-8 billion, NTV reports.

Slusar did not rule out the participation of companies from other countries in the project. The memorandum on the implementation of the program to create a passenger wide-body long-haul aircraft was signed at the end of May in Shanghai.

The parties hope that the new liner will occupy a significant share of the Russian and Chinese air transportation markets and will be widely distributed in the third world countries. 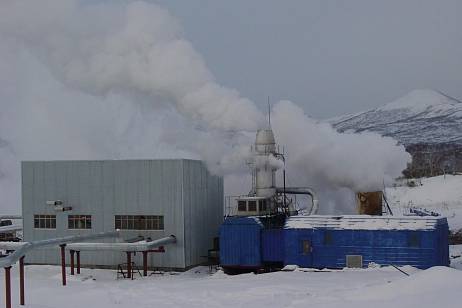 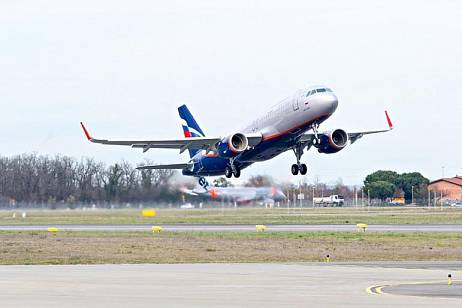