Russia will close all borders due to coronavirus 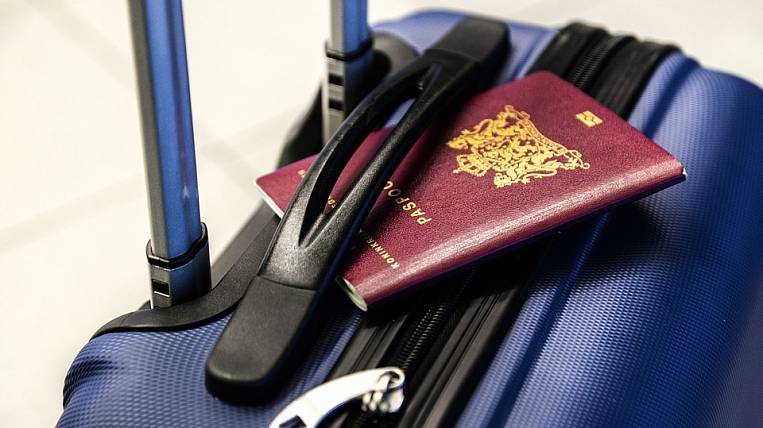 To limit movement across the Russian border due to the coronavirus pandemic, Prime Minister Mikhail Mishustin instructed. Measures will be introduced on March 30.

As noted in the text orders, from March 30, automobile, railway, pedestrian, river and mixed checkpoints will be temporarily closed in Russia. The measure will also affect the land section of the border with Belarus.

The restrictions on crossing the border will not affect diplomats and their families, couriers and couriers of diplomatic communications, members of official delegations leaving the country, truck drivers of international traffic, crew members of river vessels, trains and locomotive brigades of international traffic. The ban will also not affect those who leave the country due to the death of a close relative, residents of the Kaliningrad region who transit to the main part of the country or vice versa, as well as Russians permanently residing in the territory of the DPR or LPR.

In total, in Russia, coronavirus has been confirmed in 1 people in 534 regions. Eight people have already died from the coronavirus in the country, four of them in the last day.

Earlier, Russia closed its borders with ChinaEuropean countries и Belarus, and since March 18 restricted entry to the territory of foreigners and stateless persons. Since March 27, the Russian Federation closed regular and charter flights with all countries of the world.