Russia increased the supply of pollock in the United States 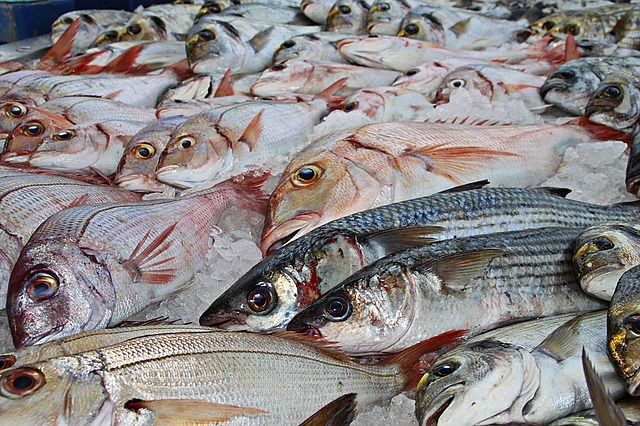 Last year, Russia increased the supply of pollock fillet in the United States 1,7 times. The value of exports has grown from 0,4 million to 1,1 million US dollars. This was reported in the Agency of the Federal Agency for Fishery, noting that in fact the United States of America exported a lot more Russian fish.

According to the agency Finmarket processed pollock from China enters the US market. However, in fact, Asian fishermen do not catch this fish, but buy raw materials in Russia. Last year, China delivered 33,4 thousand tons of pollock fillet to the Americans in the amount of $ 98 million. In 2018, exports amounted to 19,3 thousand tons for $ 48,4 million.

Rosrybolovstvo specified that Chinese pollock supplies to the United States account for 85% of the total. This year, 0,5 thousand tons of fillet were delivered directly from Russia to Russia on the American continent, compared to 0,3 thousand tons of 2018.

Russian Railways sent not enough coal to the Eastern landfill