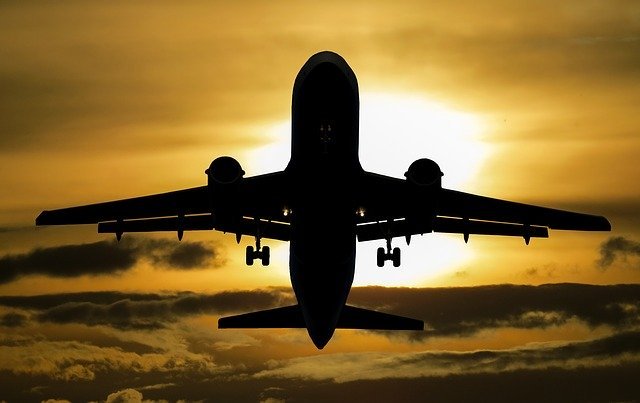 Photo: pixabay.com
The Russian government is ready to allocate half a billion rubles to help its citizens who are abroad. This was announced by the Prime Minister Mikhail Mishustin during the meeting.

"First of all, the allocated funds will be used to pay for their (Russian citizens) temporary residence in the territory of foreign states, because not all of them can now cope with this on their own," the head of government said.

In addition, Mikhail Mishustin ordered the Ministry of Foreign Affairs, the Ministry of Transport and the Federal Air Transport Agency to draw up a clear schedule for the return of Russian citizens to their homeland.

Earlier, Russia closed its borders with ChinaEuropean countries и Belarus, and since March 18 restricted entry to the territory of foreigners and stateless persons. Since March 27, the Russian Federation closed regular and charter flights with all countries of the world. At the end of April, Russia closed all borders.