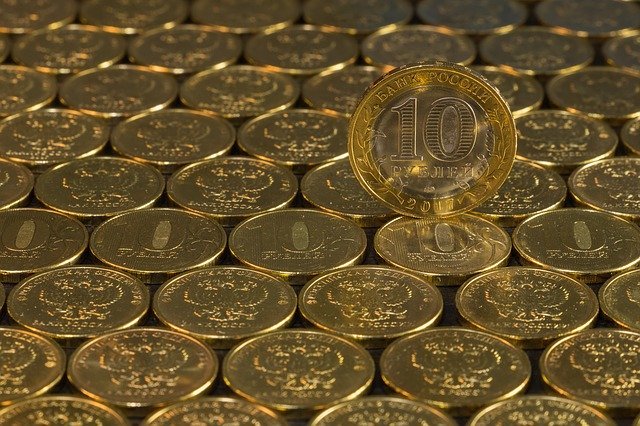 Photo: pixabay.com
On the eve of the oil crisis, Russia has accumulated a cash bag of 18 trillion rubles. However, of these, only 1,4 trillion can be spent on anti-crisis measures; the budget rule prevents the use of the remaining funds.

According to RBC, deposits of federal authorities in banks as of March 1, 2020 amounted to 15,3 trillion rubles. Another 2,4 trillion rubles lay in the accounts of regional governments, one trillion of which belongs to Moscow.

The Russian government cannot spend part of these funds to support the economy. Obeying the budget rule, the Ministry of Finance will begin to sell currency from the NWF, this will compensate for the shortfall in oil and gas revenues of the budget, but not increase its costs.

Previously reported that the quarantine week is estimated costs Russia 500-600 billion rubles. GDP decline per month predicted at the level of 3-6%.