Rosrybolovstvo: amendments to the law on fisheries and the conservation of aquatic biological resources

Currently, the Federal Agency for Fisheries is preparing a draft amendment to the Federal Law “On Fishing and Conservation of Aquatic Biological Resources”. As EastRussia was informed in the department, at the moment, together with the industry community, the necessary standards are being developed, after which the proposals will be sent to the Ministry of Agriculture. The document is planned to be finalized this year.

In the working version of the draft law, it is planned to increase the time frame for fixing quota shares from 10 to 25 years. As explained by EastRussia, such a measure would expand the planning horizon for fish farmers. The increase in the quota fixing period is aimed at stimulating the construction of a new Russian fishing fleet.

The package of amendments will include a number of other norms aimed at increasing the efficiency of development of aquatic biological resources. Thus, from 50% to 70%, the quota acceptance threshold may be increased. If now the quota user can only absorb half of the volume for its preservation, the draft amendments to the law presuppose the termination of the right to extract aquatic biological resources in case the user develops less than 70% for two consecutive years, EastRussia was told in the department. This will increase the total catch of aquatic biological resources. In this case, it is planned to envisage exceptions in this norm, that is, natural circumstances that interfere with the development of quotas (storms, ice), or the time limits imposed on the catch of a given water bioresource, will be taken into account.

Another proposal involves the introduction of a requirement for the development of at least 70% of the received quota on their own fishing vessels or on vessels acquired under a lease agreement. To ensure the work of fishing holdings, it is possible to operate vessels within one group of persons. This measure is supposed to solve the problem of the so-called “quota rentiers”. 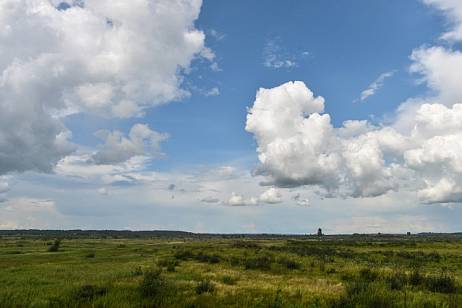 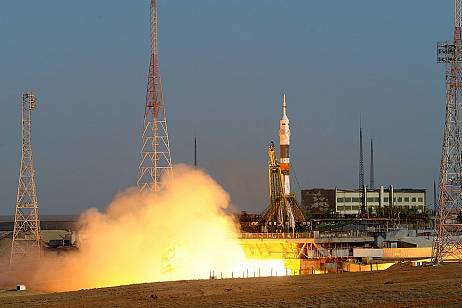 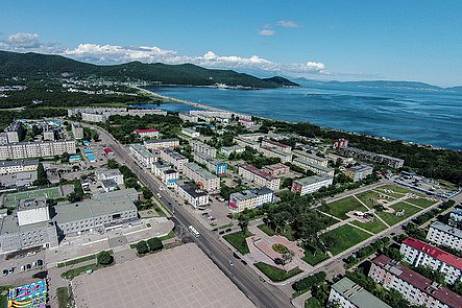