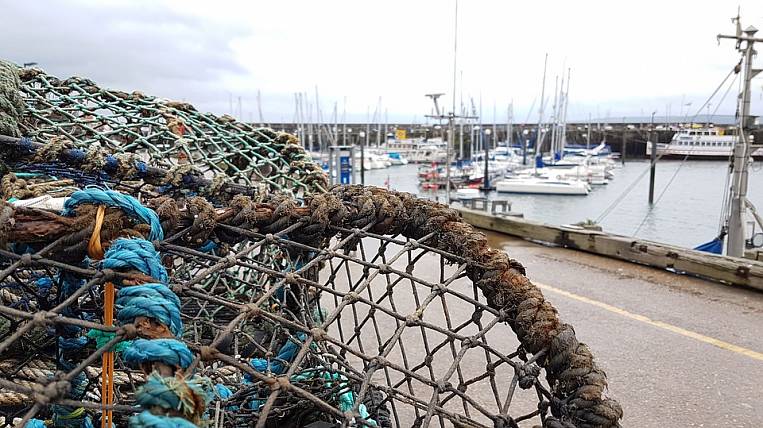 The issue of increasing the share of quotas for the extraction of aquatic biological resources for the Far East is being studied by the Federal Agency for Fishery. They want to take measures for a larger-scale upgrade of the fishing fleet.

According to the head of the Federal Agency for Fishery, Ilya Shestakov, the investment quota program can expand both due to new types of aquatic biological resources and due to the amount of allocated resources in the Far Eastern fisheries basin. Program expansion issues will be discussed and worked out with the industry community.

According to the press service of the department, based on the results of already distributed investment quotas, the production capacities in the Far East will be updated by 25-30%. However, this is not enough in conditions of a growing resource base, so the size of the invasions can increase. Also, according to Shestakov, a draft government decree has already been prepared on subsidizing up to 30% of capital costs for the construction of medium and small vessels.

The EEF business program was divided into four areas