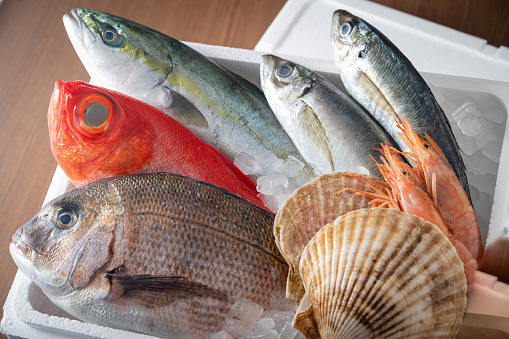 Rosrybolovstvo agreed to comply with China's conditions for the export of fish. The head of the department, Ilya Shestakov, asked Rospotrebnadzor and Rosselkhoznadzor to promptly provide recommendations to fishery and transport workers in accordance with the requirements of the Chinese side on product disinfection.

According to the press service of the Federal Agency for Fishery, Shestakov said this at a meeting on the supply of fish products to China. Shestakov also instructed the representative in China to urgently organize negotiations with the mayor of Dalian and the administration of the Dalian port to clarify the list of necessary actions to quickly restore the acceptance of Russian cargo.

Currently, ten Russian vessels are in the roadstead of the Dalian port awaiting unloading of 32 thousand tons of fish products. According to the Federal Agency for Fishery, almost 108 thousand tons of pollock have been caught in the Far East basin, which is 17,5% less than a year earlier.

China is the main importer, consumer and processor of Russian pollock. PRC alternatives so far for the Russian fishery producers not.

Russian fish export Chinese authorities suspended due to coronavirus last year. The Russian authorities have promised that the crews will comply with anti-epidemic measures and prevent the spread of the disease.

At the end of December, Yuri Trutnev, the presidential envoy to the Far Eastern Federal District, in a letter addressed to the Deputy Prime Minister of the State Council of China, co-chairman of the Russian-Chinese intergovernmental commission on cooperation and development of the Far East and the Baikal region of the Russian Federation and the North-East of China Hu Chunhua asked to remove restrictions to receive Russian fish. 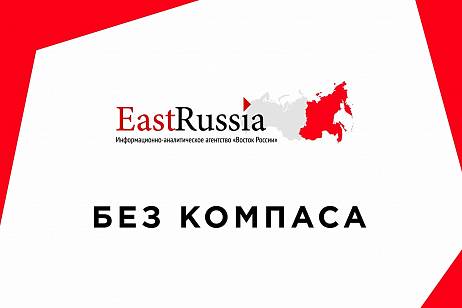 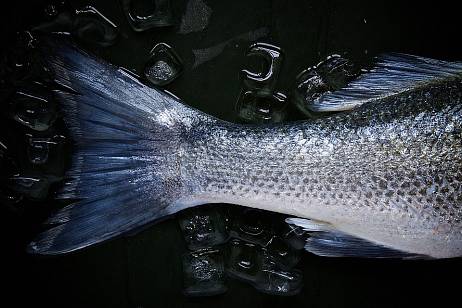