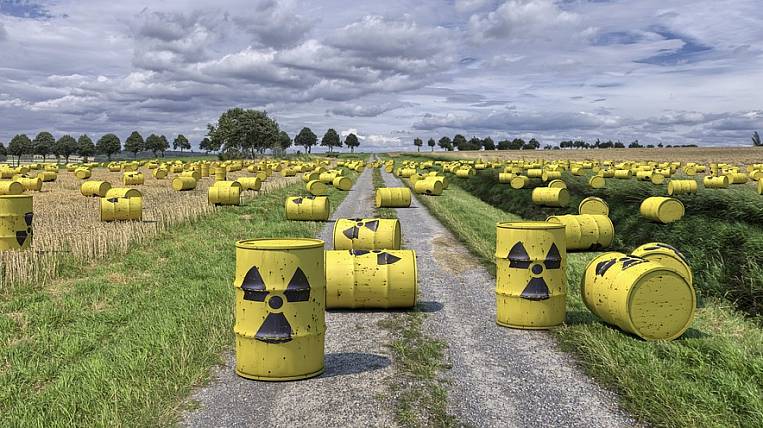 Rospotrebnadzor warned of a possible environmental catastrophe in the Irkutsk region. The department insists on the creation of a state program for the recultivation of the territory of the Usoliekhimprom plant.

In fact, this is a territory of ecological disaster. We need to act now, otherwise we will get “ecological Chernobyl”, quotes the head of Rospotrebnadzor Svetlana Radionova "News".

The agency asked the Russian government to create a program for the reclamation of the plant. Romanova also noted that there is a discussion of the draft law on the elimination of environmental damage.

Environmental damage from Usoliekhimprom estimated at 2 billion. Money is needed to work on the neutralization of mercury, to solve problems with the disposal of chemicals. In addition, it is impossible to prevent the ingress of waste oil into the Angara - the company produced a brine. Now more than 100 thousand cubic meters of petroleum products are left in the wells.

A critical environmental situation arose in the Irkutsk region after the bankruptcy of the Usoliekhimprom plant. The soil on the territory of the enterprise is polluted with chemicals, including mercury.


In February, 2019 was introduced in the Irkutsk region high availability mode. The local authorities decided to take these measures in order to attract money from the reserve fund of the regional government to prevent emergencies and eliminate waste from the bankrupt enterprise Usoliekhimprom.