Rospotrebnadzor: Kamchatka and Khabarovsk Territory have no tests for COVID-19 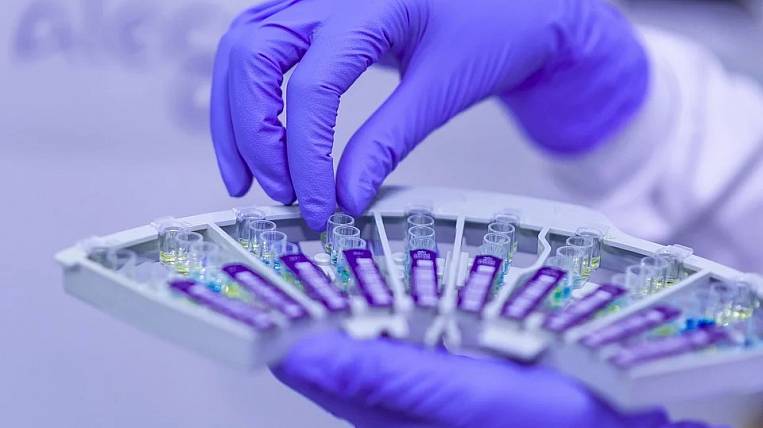 Kamchatka and Khabarovsk Territories do not conduct testing for coronavirus if conditions exist. Moreover, the regions do not even request a test system from Rospotrebnadzor. This was announced at a meeting of the Council under the Presidential Plenipotentiary Envoy to the Far Eastern Federal District Yuri Trutnev.

All laboratories of Rospotrebnadzor are involved in the detection of coronavirus in the Far Eastern Federal District; the central point is the Federal State Budgetary Institution Khabarovsk Research Institute of Epidemiology and Microbiology of Rospotrebnadzor. According to Anna Popova, the head of the Rospotrebnadzor of Russia, now the territorial divisions have more than 40,7 thousand test systems in free access, they are delivered to the regions for free. At the same time, the department is asking for more active involvement of the health care capacities in order to increase testing volumes. However, not all actors are prepared for this.

“Kamchatka. You provide us with information that you don’t have any test systems at all. And how do you then define a sick person or a healthy person? How do you work, prepare for the situation? ”, Said Yuri Trutnev.