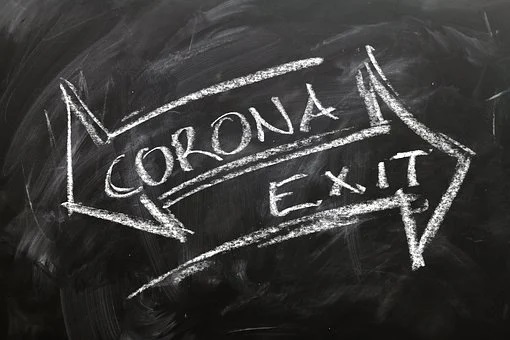 The average daily increase in patients with COVID-19 in the Far East is 2%. The situation in the Far Eastern Federal District is relatively stable. This was reported by the head of Rospotrebnadzor Anna Popova, specifying that such an increase is a good prognostic sign.

According to the press service of the Ministry of Eastern Development, Anna Popova said that in Chukotka the daily increase in incidence is 6,6%, in the Magadan Region - 5,5%, in Transbaikalia - 5,1%, in Kamchatka - 5%. Next in descending order are the Amur Region, Yakutia, Buryatia, Khabarovsk Territory, Primorye, the EAO and Sakhalin.

Of the 11 regions of the Far East, four subjects are at the first stage of lifting the restrictive regime. These are the Primorsky and Kamchatka territories, the Magadan region and Buryatia. Sakhalin has already moved to the second stage of lifting restrictions. According to Rospotrebnadzor, in the Far Eastern Federal District, 62 foci of coronavirus spread were recorded — 5,5% of all foci in Russia.