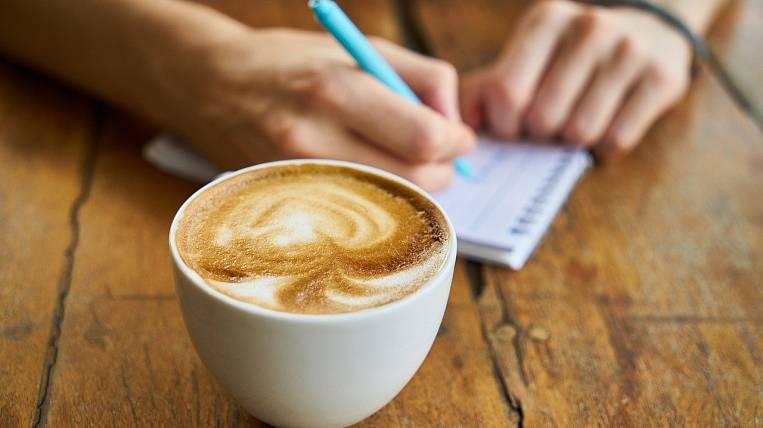 From January 1, 2021, Rospotrebnadzor plans to introduce new rules for the operation of public catering enterprises in Russia. The office offers several new clarifications.

According to the draft documentpublished on the official portal of legal information, consumers will be able to order online before entering the restaurant. Also, in cafes and restaurants, which must be classified according to standards (luxury, first class, etc.), it is allowed to establish their own visiting rules, which do not contradict Russian legislation. At the same time, it will not be possible to limit the rights of citizens to take pictures and receive information - except in cases where it concerns a violation of the privacy of others.

In addition, restaurants and cafes will not be entitled to independently charge a customer for additional services and gratuities. By the way, the guest has the right not to leave a tip at all.

Now the draft government decree is undergoing an anti-corruption examination. The new document can replace all previously valid regulations.

Time to upload test results for COVID increased in Russia

PCR for COVID canceled for vaccinated Russians returning from abroad