Rospotrebnadzor offers to open flights to China and Europe 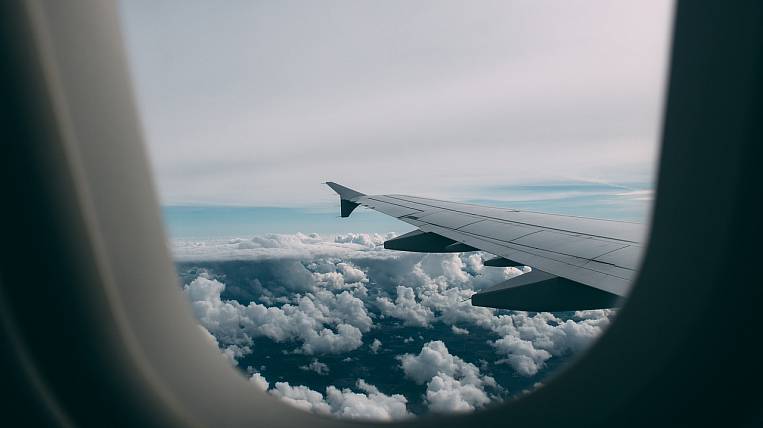 Rospotrebnadzor came up with a proposal to resume flights with China and Europe. Among the proposed countries are also Vietnam, Sri Lanka and Mongolia. The list of EU countries includes Germany, Italy, the UK, the Netherlands, Hungary, Denmark, Norway, Finland and Poland.

It is reported RBC with reference to the deputy head of Rospotrebnadzor Mikhail Orlov. There is no official decision to resume flights to these 13 countries. Foreign Ministry spokeswoman Maria Zakharova said that the ministry, together with Rosaviatsia and Rospotrebnadzor, continues to work out a list of countries with which it is possible to resume air traffic in the first place.

It was previously reported that international flights in Russia may renew in August. First of all, we are talking about air communication with the CIS countries with a favorable epidemiological situation. Rosaviation extended until July 31 a ban on entry into Russia of foreign citizens. The agency sent a telegram about this to airports and airlines.

Development of inbound Chinese tourism will be discussed in Vladivostok 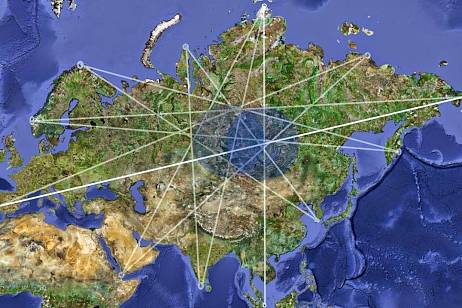