Rospotrebnadzor denied data on the Italian with coronavirus in Primorye 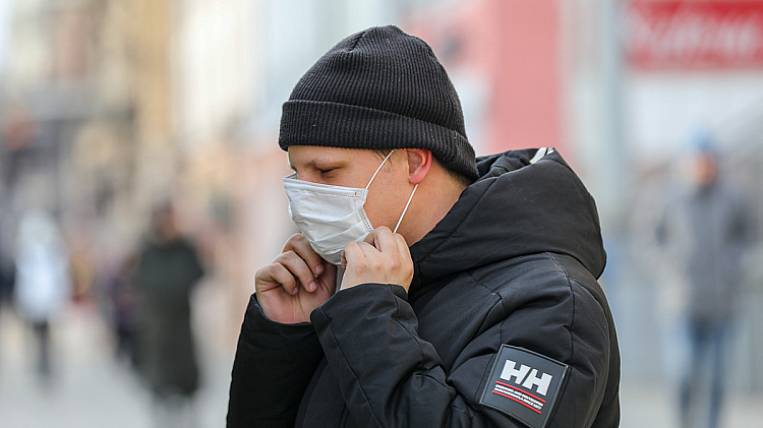 Rospotrebnadzor of Primorye did not confirm information appeared on the Internet about the detention of a resident of Vladivostok who returned from Italy with suspected coronavirus. The department called this data a fiction.

According to the press service of the regional government, in early March, a married couple returned to Vladivostok from Italy. However, the couple was not in contact with the carriers of the infection, so they were not quarantined. They took samples for research and issued a decree on self-isolation.

Now residents of Primorye who have returned from areas that are not favorable for the spread of coronavirus are being placed under home quarantine and under medical supervision. They are not allowed to attend work and public places. Violation of these requirements is subject to an administrative fine.

In total, more than 183 thousand citizens were examined at checkpoints in Primorye, 85 of them were checked for the presence of coronavirus infection. Laboratory diagnosis showed a negative result for everyone.

From the hospital last week discharged seven passengers Diamond Princess cruise ship on board which there was an outbreak of coronavirus. Now under the supervision of doctors remain two more Maritimewho were on the ship. They returned to Vladivostok later than others, so they still remain in the hospital.
Tags: coronavirus Italy Primorye Vladivostok
September 23: current information on coronavirus in the Far East
Digest of regional events and latest statistics
Related News: