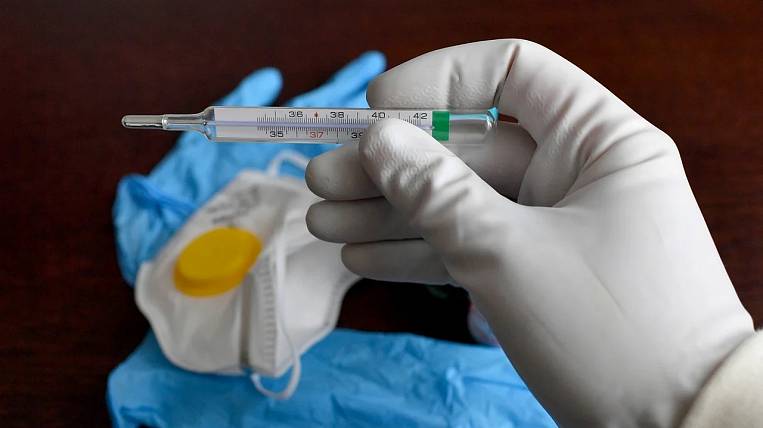 The epidemiological situation on COVID-19 in the territory of Jewish autonomy remains tense. Moreover, the increase in the incidence primarily goes through family foci. This was stated by the head of the Office of Rospotrebnadzor for the EAO Pavel Kopylov.

According to him, a certain influence on the development of the epidemiological situation in the region is exerted by the fact that the neighbors - in the Amur Region and Khabarovsk Territory - have an increase in incidence. At the same time, in the Nikolaev, Priamursky and Volochaevsky urban settlements, where people often contact with residents of the Khabarovsk Territory, a rather high level of community-acquired pneumonia is recorded.

According to the press service of the regional government, the largest number of cases is in Smidovichi and Obluchensky districts, as well as in Birobidzhan. However, now the regional authorities are preparing for the second stage of lifting restrictions.