Rospotrebnadzor: EAO is not yet ready to remove restrictions on COVID-19 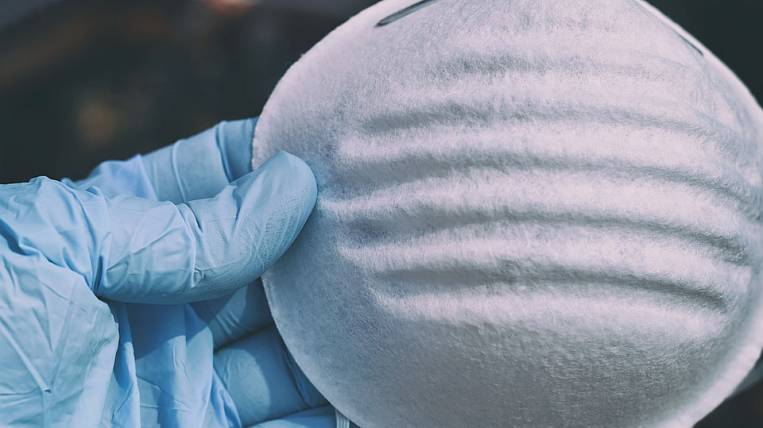 In Jewish autonomy, the coronavirus quarantine was removed from the village of Bira on the recommendation of the chief medical officer of the region. Medical observation of the population and treatment of patients is completed. Despite the fact that the increase in the incidence rate has slowed down, it is still impossible to call the situation stable in the region, so the authorities will not lift restrictions so far.

According to the press service of the government of the Jewish Autonomous Region, in Birobidzhan they are preparing to open a third virological laboratory on the basis of a dermatovenerologic dispensary. There will also be tests for antibodies to coronavirus to establish whether a person has had COVID-19 or not. The laboratory's capacity will make it possible to carry out up to 70 analyzes per day, those who plan hospitalization will be sent there first.

At the same time, in order to prevent a mass gathering of citizens in PFR offices, it was decided to connect other social institutions to the registration. So the residents of the region will not be able to go to the regional center, but to draw up payments on the spot. In total, the territorial administration of the PFR expects 33 applications for child benefits, while only a third has been accepted for consideration - 155.

Now the majority of cases are people 30-40 years old (44,5%). The second largest group of cases is people 50-64 years old (21,5%). There are also a lot of children and young people, and pensioners over 65 - only 10,9%. About half became infected through contacts and in their own families. There are a total of 273 confirmed cases of coronavirus in the region, three people have died.

The region is also ahead of schedule quarantined from the hospital in Birobidzhan, which was introduced after the discovery of a coronavirus in a woman in labor in a maternity hospital. She hid her diagnosis.