Primorsky Krai 05:14 The increase in the incidence of coronavirus is decreasing in Primorye
Magadan region 05:00 The number of cases of COVID-19 exceeded 950 in the Magadan region
Kamchatka 04:44 The Far Eastern region was among the most popular for recreation
04:31 Putin spoke about the prospects of opening the borders of Europe to the Russians
04:13 An additional flight to Buryatia is launched in Transbaikalia


Sakhalin Region 04:00 The number of cases of COVID-19 exceeded 1 thousand in the Sakhalin region
03:44 The rules for the sale of alcohol want to change in Russia
More news
Media News2

Rosneft decided not to build a petrochemical complex in Primorye 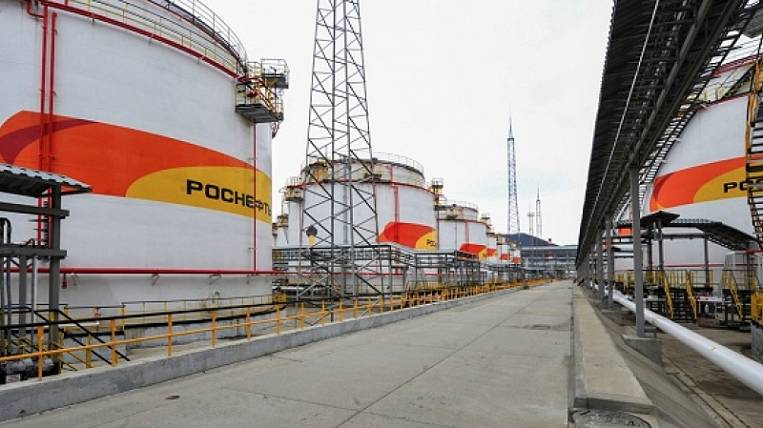 Photo: rosneft.ru
Special project Oil and gas of the East of Russia

The Rosneft company abandoned a large-scale petrochemical project in the Far East. Due to the large tax maneuver and freezing of fuel prices, the construction of the Eastern Petrochemical Company (VNHK) in Primorye has become unprofitable.

According to the company's first vice president, Pavel Fedorov, the project, worth about one trillion rubles, was excluded from the company's investment program, as well as a number of projects to modernize installations at oil refineries. As reported RBC, Rosneft press secretary Mikhail Leontyev, the decision to abandon VNHK is forced, and dictated by the results of the fiscal policy of regulators.

The complex was supposed to be one of the largest in the industry, its parameters changed several times. Last time, Rosneft planned to build two lines - a petrochemical one for 2026, and an oil refinery by 2029. The refining volume should have been 12 million tons of oil per year, the fuel output - 1,8 million tons of gasoline and 6,3 million tons of diesel, and the volume of petrochemical production should be 4,5 million tons per year.