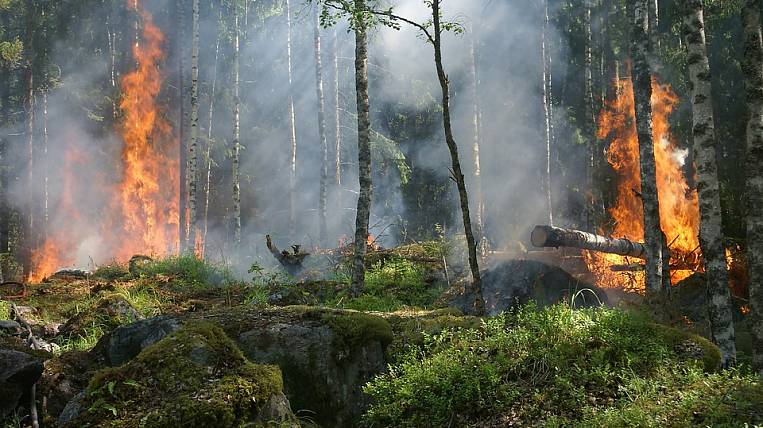 The approximate damage from past forest fires in Russia amounted to seven billion rubles. Rosleskhoz will be able to name the updated data by the end of the year when it examines the places of fires.

As reported temporarily and. about. Rosleskhoz director Mikhail Klinov, the predicted damage according to preliminary estimates will be close to last year, since the area covered by the fire is comparable with the data for the same period of 2018.

Now the total area of ​​forest fires in Russia is about 8,9 million ha - more by 500 thousand than last year. The indicator, according to the agency, is comparable to the average of ten years - 8,7 million ha.

According to Mikhail Klinov, the situation with forest fires is now stabilizing throughout Russia, however, the summer fire hazard season has not yet been completed, so specialists remain in Yakutia, the Krasnoyarsk Territory and the Irkutsk Region and switch from extinguished and eliminated fires to existing ones.

In the Irkutsk region, forest fires destroyed almost 1,5 million ha of forest... More than one thousand fires have occurred in the region since the start of the fire season. In Yakutia, due to fires, they introduced Emergency mode.


Dry thunderstorms were the main cause of the fires, but the Investigative Committee opened a criminal case, whose persons became officials of the Ministry of Forestry of the Krasnoyarsk Territory. Smoke from forest fires shrouded 600 settlements in Russia. Residents of Buryatia, Yakutia, Transbaikalia, Krasnoyarsk Territory and Irkutsk Oblast suffered most from it.