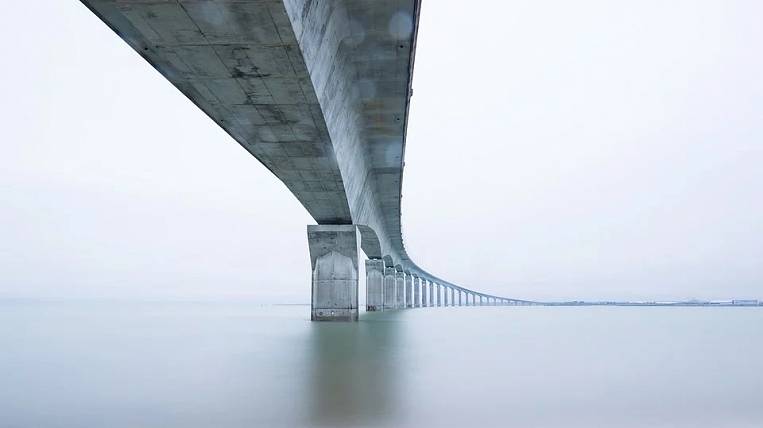 Rosavtodor considered a project for the construction of a bridge across the Lena River in Yakutia and evaluated it. This was announced by Minister of Transport Eugene Dietrich.

The Ministry of Transport will be able to submit the draft to the government as soon as Rosavtodor gives it away. According to Deputy Prime Minister Maxim Akimov, whose words he cites TASSThe construction project of the Lensky bridge interested several potential investors at once. The competition that will be announced after the final determination of the project financing scheme will help to finally determine it.