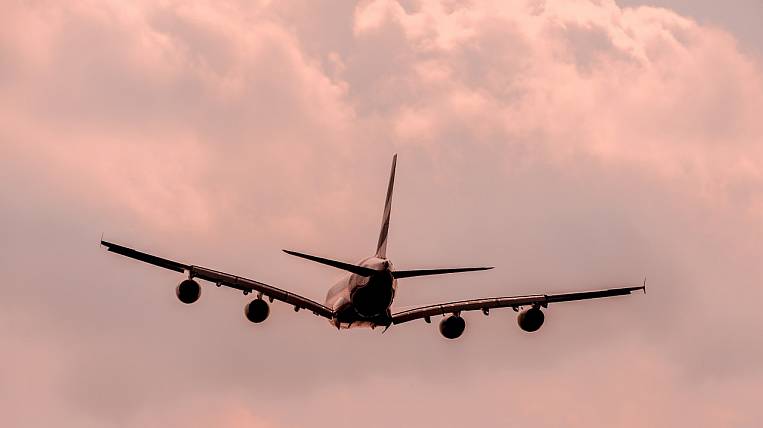 Photo: pixabay.com
The Federal Air Transport Agency sent a telegram to the Ministry of Transport of the Khabarovsk Territory with a message that it recalls the previously issued decision on the departure of the Aurora board to Seoul for Far Eastern tourists. The message came when the aircraft almost took off.

They planned to take out the tourists with two sides, since 171 people stuck in Seoul from different regions. There are only 24 residents of the Khabarovsk Territory. All those who arrived in the regional capital will be sent to quarantine for two weeks, and they will also be tested for coronavirus.

The Russians cannot return home from South Korea, since the Federal Air Transport Agency said on April 3 that the validity of air travel permits for the export of citizens from abroad was suspended. Later, Deputy Prime Minister Tatyana Golikova said that the export was suspended for a couple of days to compile accurate lists of tourists. On weekend, the authorities of the Khabarovsk Territory sent a letter to the head of the working group on the fight against coronavirus in the State Council, Sergei Sobyanin, asking open the sky for the export of the Far East from South Korea.