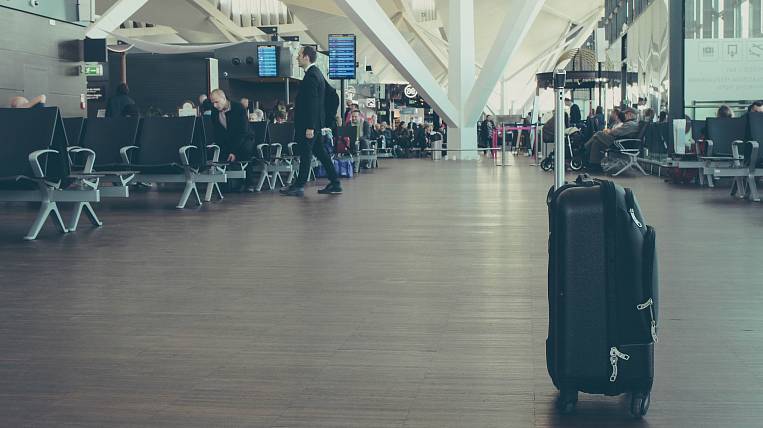 Photo: pixabay.com
Hundreds of Russians and foreigners cannot return home. The Federal Air Transport Agency reports that before the end of the week there will be several flights from Bangkok, Phuket, Denpasar, Goa and Alicante.

Residents of the Sakhalin Oblast and Khabarovsk Territory will be delivered on April 25 and 26 by Aurora flights from Bangkok to Yuzhno-Sakhalinsk и Khabarovsk. On April 25, the Aurora scheduled flight from Bangkok to Petropavlovsk-Kamchatsky.