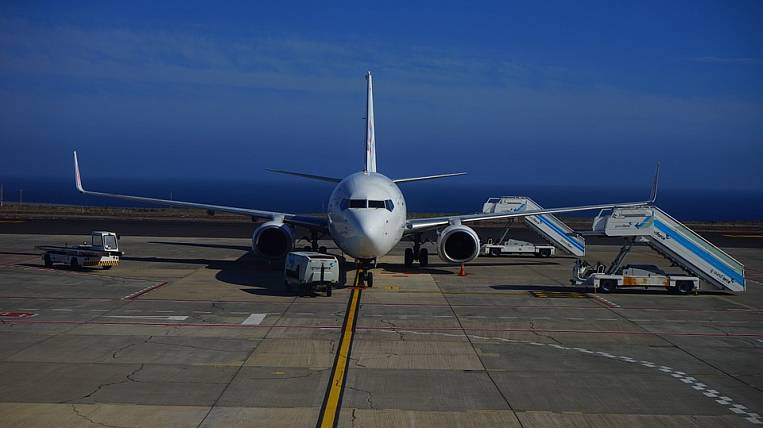 The Federal Air Transport Agency proposes to nullify charges for air navigation services for aircraft of Russian airlines in the Far East and in the Arctic. The department believes that this will reduce the cost of transportation.

According to him, the crisis in aviation associated with the closure of flights due to the coronavirus will inevitably affect related industries: industry, trade, tourism.