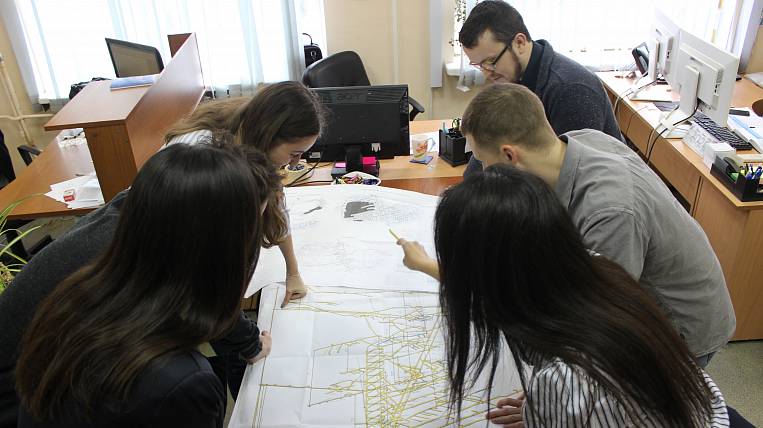 Specialists of VNIPIpromtekhnologii JSC (part of Rosatom) went to the Srednebotuobinskoye oil and gas condensate field in Yakutia. They examine it for safety.

According to the company's press service, scientists will begin to explore the Srednebotuobinskoye gas condensate field by order of Rosneft. They conduct radiation and environmental surveys. Also, control samples will be taken on the territory.

Such studies eliminate the risks of environmental pollution, allow compliance with Russian legislation in matters of rational use of mineral resources and help to improve the safety of the work carried out.

The field itself began to be developed in 2015, the intention to participate in the project was repeatedly announced Chinese companies. By 2017, Rosneft completed The first stage of construction work. By 2018, the Srednebotuobinskoye field was included the three largest gas deposits of Yakutia.