The governor of the Chukotka Autonomous Region, Roman Kopin, became the leader in the ranking of information activity of the heads of the subjects of the Russian Federation, which was published by the National Monitoring Service following the September survey. The three leaders also included the head of the Republic of Crimea Sergey Aksyonov and the mayor of Moscow Sergey Sobyanin, who took second and third places, respectively, the governor’s press service reported.

- Roman Kopin was remembered by the media for his comments on plans to replace meat products imported from the United States with Chukotka venison, as well as to increase the utilization rate of the installed capacity of the Bilibino NPP by 20% due to the development of the Kekura gold-silver deposit, the study says.

The National Monitoring Service calculates the rating indicator as the ratio of the number of publications with direct or indirect speech of a person to the total number of messages with his mention. Posts (tweets) and comments of a person on LiveJournal, Twitter, Instagram or a stand-alone blog are added to publications with a quote in the federal and regional media. 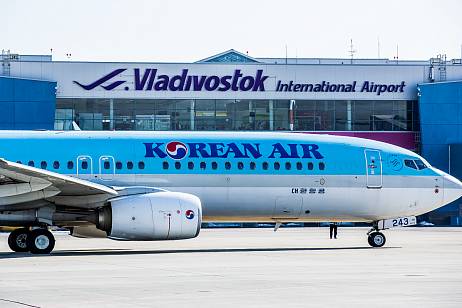 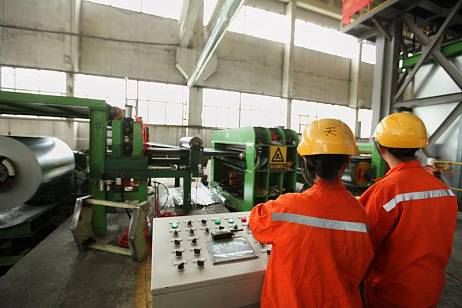 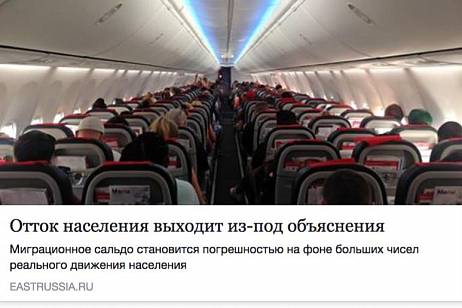