Rogozin dismissed the head of the Vostochny cosmodrome directorate 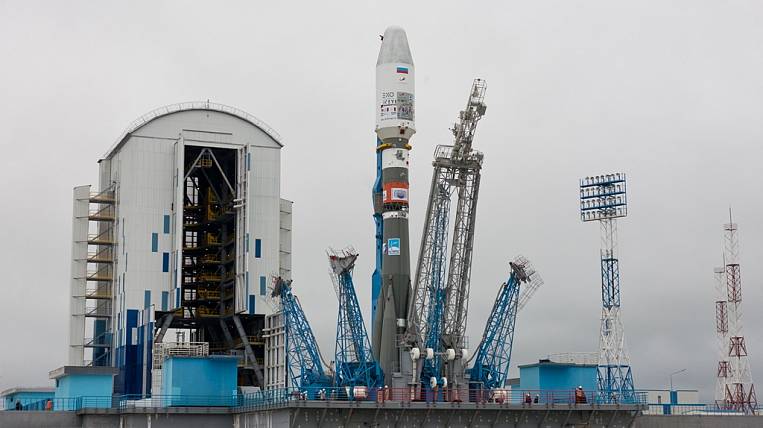 As reported on the Roskosmos website, Andrey Okhlopkov, General Director of the Center for Operation of Ground Space Infrastructure Facilities, and Vladimir Zhuk, Chief Engineer of TsENKI, were reprimanded following the results of hearing reports at a production meeting at the cosmodrome.

The dismissal and reprimands occurred after the arrest of the head of the Vostochny cosmodrome Roman Bobkov. He is suspected of incitement to abuse of office and official forgery. A criminal case was opened against him, Bobkov will spend two months in custody by court decision.

According to "Kommersant", Bobkov and the chief inspector of the 119th department of the state architectural and construction supervision of the Ministry of Defense Dmitry Fomintsev are accused of fraud. They are associated with the commissioning of water intake facilities at the Vostochny cosmodrome. The estimated damage from their actions is about 500 million rubles. 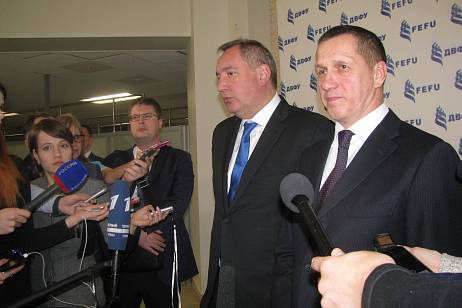 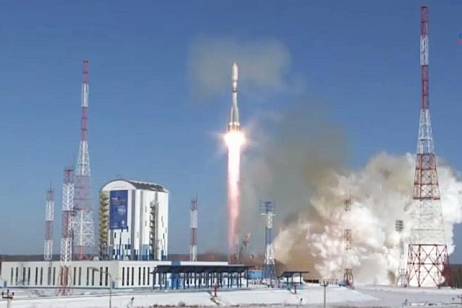