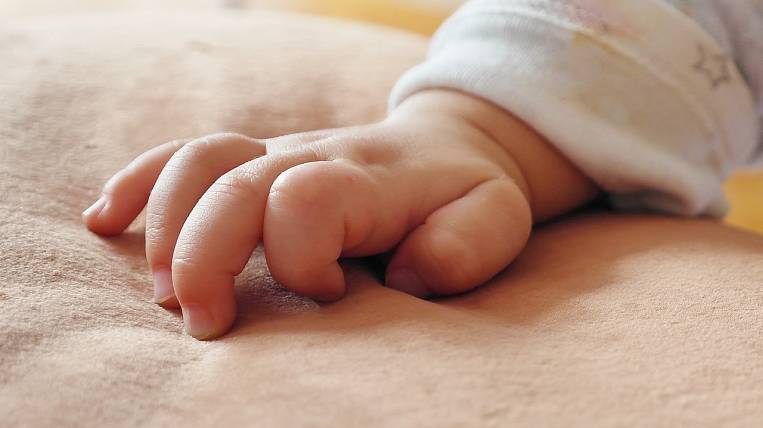 Photo: pixabay.com
A criminal case has been opened against parents who have not fed or cared for four-month-old twins in Kamchatka since the end of May. One of the kids died in intensive care.

According to the press service of the SU ICR of Russia in the Kamchatka Territory, a married couple from ZATO, the city of Vilyuchinsk, is accused of not fulfilling parental duties and killing a minor.

According to investigators, the mother of children born in 1997 and father born in 1985, abused alcohol from the end of May to June 4. During binge, they did not fulfill their parental responsibilities in caring for four-month-old twins - a son and a daughter. The investigation found that for at least four days the children were not fed or washed. Moreover, no one was assigned to look after them.

The children were discovered by a mother's relative. After that, the girl was hospitalized in the city hospital of Vilyuchinsk. Her life is safe now. The boy had to be sent to the intensive care unit of the Kamchatka Regional Children's Infectious Diseases Hospital, but doctors could not save him, the boy died.

The accused are in custody, the investigation of the criminal case continues.

Tags: Next Kamchatka a crime
January 20: current information on coronavirus in the Far East
Digest of regional events and latest statistics
Related News: