Amur Region 07:44 Property of the Amur official for 100 million rubles will go to the state revenue
The Republic of Buryatia 07:30 The boat of the missing fishermen was found in Buryatia
Trans-Baikal Territory 07:05 Criminal group of forest smugglers caught in Transbaikalia
Irkutsk Region 06:35 Employees of the Priangarye Ministry of Property suspected of fraud with orphans' housing
Sakhalin Region 06:15 Sberbank added greenery to Sakhalin


06:00 Far Easterners were more satisfied with their income than other Russians
Primorsky Krai 05:30 Rescuers found missing tourists in Primorye
05:15 EastRussia Bulletin: election results
Sakhalin Region 05:00 About $ XNUMX billion in oil production is being invested in oil production in Sakhalin
Amur Region 04:48 Power engineers of DRSK donated more than 10 liters of blood on the corporate Donor Day

The risk of dismissal increased in all regions of Russia 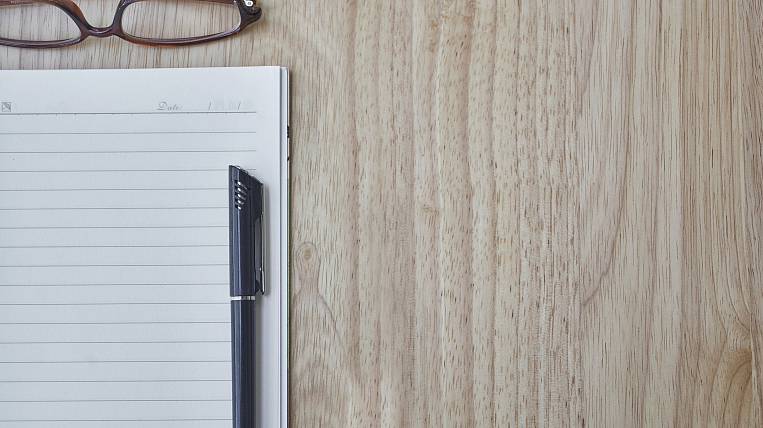 Photo: pixabay.com
The risk of dismissal in Russia increased by 37%. Among the Far Eastern regions, the majority of those who have heard of dismissals among friends or are afraid of dismissal themselves has grown in the capital of Buryatia.

According to a study by the Financial University under the Russian government, an average of 19% of residents of large and medium-sized cities are aware of cases of job loss among relatives and acquaintances, or are afraid of dismissals at their workplace. In early April, the proportion of those who knew about the dismissals or were afraid of them amounted to 14% of the number of Russians participating in the telephone survey. The survey was conducted in cities with a population of 250 thousand people.

The highest level of fears about unemployment is in central Russia. Among the Far Easterners, the proportion of those who are afraid of dismissal or have heard of such cases is also not small. Thus, in Khabarovsk, the proportion of such residents increased by 32% compared to April. The same growth was shown by a poll in Vladivostok. In the capital of Transbaikalia, the share of such responses increased by 22%, and in Yakutsk - by 28%. In the capital of Buryatia, the share of those who know about layoffs or are themselves afraid of losing their jobs increased by 52% at once compared to the beginning of April.