11:15 Coronavirus vaccine tested for reproductive toxicity
10:46 The rise in housing prices has nullified the benefits of preferential mortgages
Trans-Baikal Territory 10:06 Another 19 projects want to include in the TOP "Transbaikalia"
09:44 Scientists have named the cause of the asymptomatic course of the incidence of COVID-19
Trans-Baikal Territory 09:31 The head of the Ministry of Construction of Transbaikalia resigned


Sakhalin Region 09:13 The Ministry of Defense may transfer additional land plots to Sakhalin
Trans-Baikal Territory 09:00 60% of workers in Transbaikalia will be transferred to a remote location
Irkutsk Region 08:43 The governor of the Irkutsk region fell ill with coronavirus
Khabarovsk Krai 08:31 There are fewer unemployed in Khabarovsk
08:13 Russian Post has expanded services for customers of online stores


Trans-Baikal Territory 08:00 Criminal case over theft of a pipe for COVID patients opened in Chita
Kamchatka 07:44 Reclamation of Kozelsky landfill in Kamchatka will be included in the national project
Khabarovsk Krai 07:31 Shantar Islands entered into the register of real estate in Russia
Trans-Baikal Territory 07:13 The incidence of COVID in Transbaikalia is two times ahead of the national average
Kamchatka 07:00 A criminal case was opened in Kamchatka after the death of a drifter


The Republic of Sakha (Yakutia) 06:46 More than 170 cases of coronavirus detected per day in Yakutia
Khabarovsk Krai 06:31 The shipyard in Khabarovsk owes its employees 22 million rubles
More news
Media News2 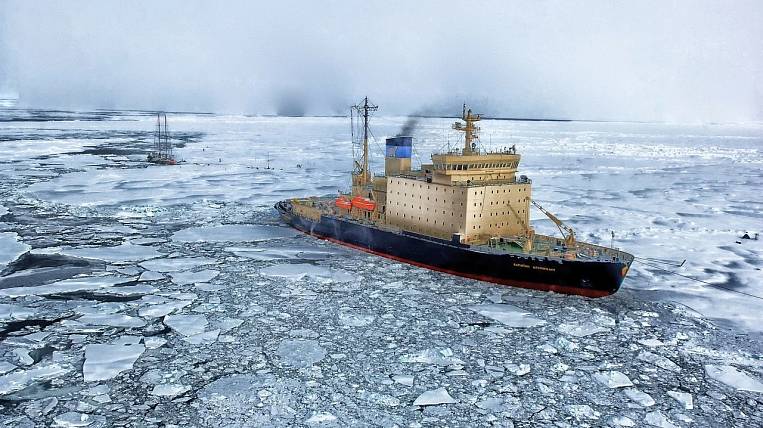 During the month, 114 companies applied for the status of a resident of the Arctic zone. Among the regions of this zone in terms of the number of potential residents, the Murmansk region is in the lead.

According to the press service of the Corporation for the Development of the Far East, three investment projects in the Murmansk region have already passed the selection. Now we are concluding agreements with companies. "Nord Star" plans to reconstruct the Belomorskaya oil depot and the seaport of Vitino, "Port Liinakhamari" intends to create a tourist complex in the Pechenga region, "Phlogopite" wants to start producing phlogopite mica in the Kovdor region.

There are two applications under consideration for the implementation of investment activities in the ASEZ "Capital of the Arctic" - from the companies "Terminal Udarnik" and "Renaissance Arctic". By the end of the year, applications are expected from two more anchor ASEZs - the companies "Sea Terminal TULOMA" and "Sea Trade Port" Lavna ".

Individual entrepreneurs and companies that plan to implement new investment projects or launch a new type of economic activity with investments of at least one million rubles can apply for the status of a resident of the Arctic zone. Companies will receive benefits on federal, regional and local taxes, and a number of non-tax preferences are also provided for them: a free customs zone regime, the ability to obtain land in a simplified manner, and a reduction in the time frame for inspections by regulatory and supervisory authorities. 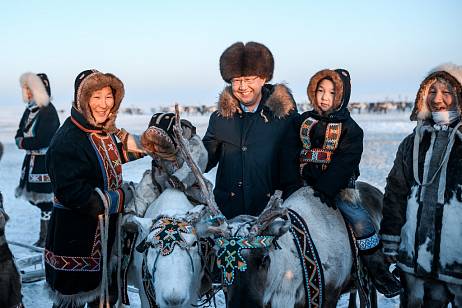