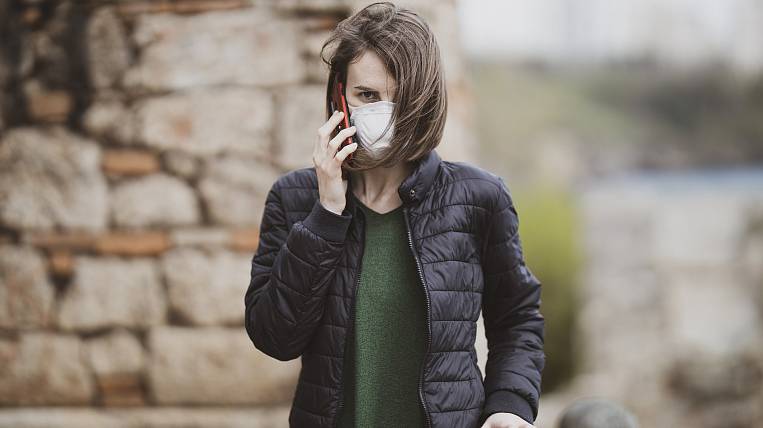 Photo: pixabay.com
In the Kamchatka Territory, it was decided to extend the restrictions due to coronavirus until June 30. According to the owls of the acting governor of the region, the epidemiological situation does not allow to soften the regime.

According to the press service of the government of the Kamchatka Territory, restrictions will remain in force in the region until the situation stabilizes. At the same time, it is specified that if the indicators improve, then the decision to remove the self-isolation regime will be taken promptly.

Kamchatka has the highest morbidity among the Far Eastern regions - over the past day, died immediately a href = "https://www.eastrussia.ru/news/troe-patsientov-s-koronavirusom-skonchalis-na-kamchatke-za-sutki/"> three patients with coronavirus. To help regional specialists federal experts flew и doctors from Vladivostok. Civilian patients began to take military hospital. Also, before the end of the week, the region will receive additional batch of ventilators.
Tags: coronavirus Kamchatka quarantine
September 27: current information on coronavirus in the Far East
Digest of regional events and latest statistics
Related News: