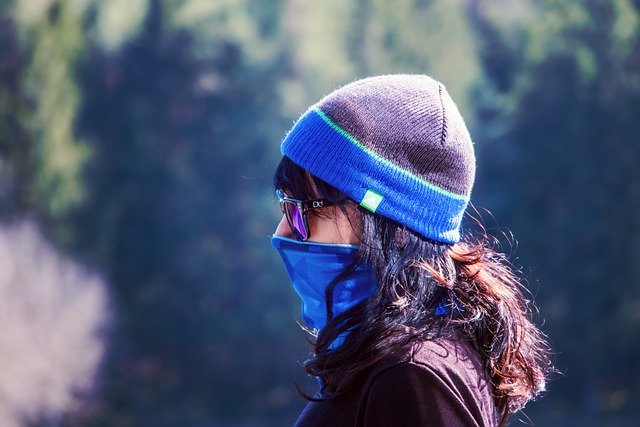 Photo: pixabay.ru
Since June 11, in the Khabarovsk Territory, the regime of self-isolation for citizens and all associated restrictions have been canceled. The corresponding decree was signed by the head of the region Sergey Furgal.

According to the press service of the governor, the abolition of restrictions will begin with kindergartens, grocery stores, parks and other recreation areas. The ban on the work of bars, cafes, restaurants will last until June 20.

From June 18 they will be allowed to open a summer cafe, where the tables are on the street. While night clubs, hookahs, baths and saunas, cinemas will be closed. In fitness clubs, which will begin to receive customers from June 11, should limit their visit to 25%.