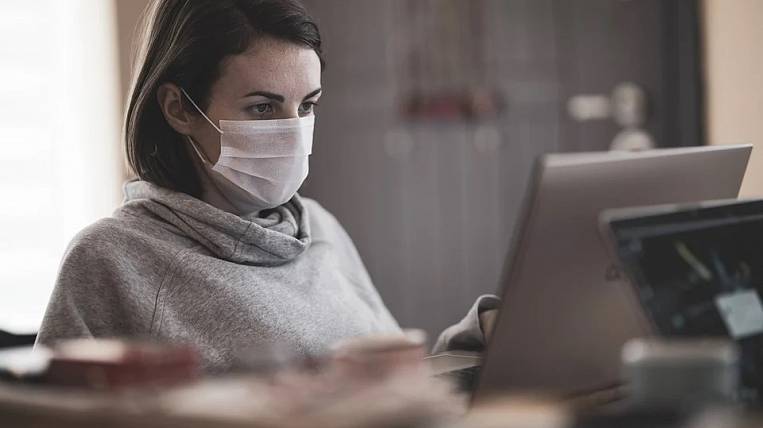 Federal authorities plan to extend the regime of self-isolation in Russia. It will most likely last during the May holidays, while it may stretch until June.

As the RBC referring to sources, now according to the main scenario, which the authorities are considering, the May holidays are likely to become a continuation of the self-isolation regime, and the working days between them will be declared non-working.

Another scenario is the extension of non-working weeks until mid-May. Moreover, in the event of a negative development of events, the extension of self-isolation until June 1 is not excluded. Meanwhile, at a meeting on the sanitary-epidemiological situation, Moscow Mayor Sergei Sobyanin informed the president that they had decided to extend the severe restriction and access control until May 1.

Vladimir Putin stated that the peak of the pandemic in the country has not yet been passed and the situation remains difficult. He noted that now it is impossible to relax and everything must be done to smooth the peak and shorten the passage through the plateau, when the largest number of new infections is recorded.

Coronavirus in the Far East: information as of the morning of October 26, 2021