High alert introduced in one of the regions of Buryatia 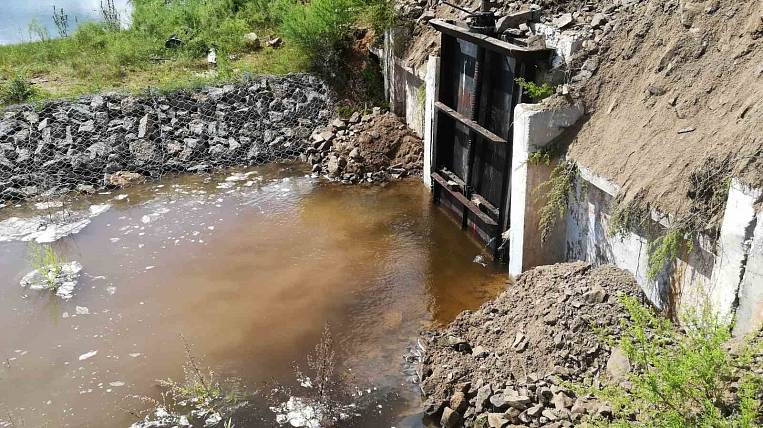 Due to the difficult hydrological situation in the Bichursky region of Buryatia, a high alert regime was introduced. In the village of Podgornoye, an uninhabited house, a dirt road and hayfields were flooded, while the water level in the Chikoy River continues to rise.

In the coming days, rains will remain on the territory of the republic, so the situation in the region is expected to worsen. According to the press service of the Main Directorate of the EMERCOM of Russia in Buryatia, the villages of Topkinskoye and Chikoy may be in the flood zone. Monitoring of the situation has been organized there, temporary accommodation centers have been created.

In the flooded zone, there was a protective dam in the village of Chikoy. Six people and four units of equipment are involved in its strengthening, including heavy dump trucks and a loader. 44 cm remains until the critical water level. At the same time, on August 7-9, rains and downpours in Buryatia will continue, the hydrological situation may worsen. 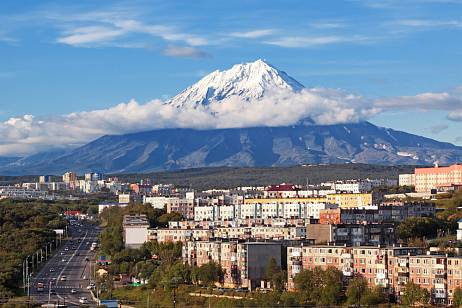