High alert due to coronavirus introduced in Yakutia 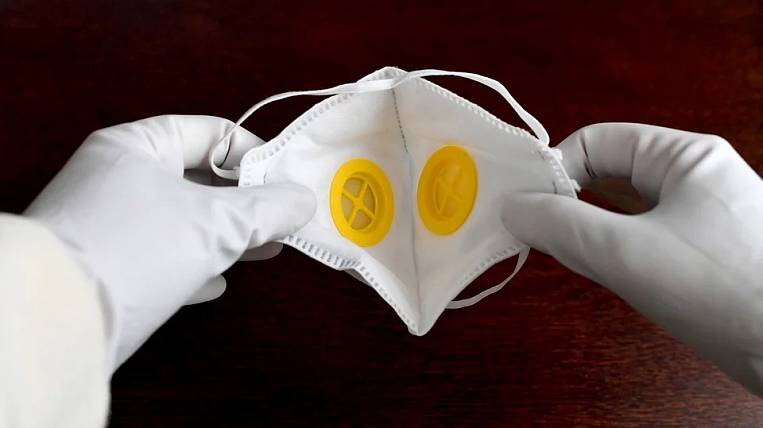 The authorities of Yakutia introduced a high alert regime in the republic. Measures were taken due to the difficult epidemiological situation of coronavirus in Russia.

As reported in Twitter the head of Yakutia Aisen Nikolaev, a ban was also introduced in the republic on holding events with the participation of more than 50 people. Universities were recommended to send students home and free dormitories.

At the same time, Nikolaev emphasized that there are no patients with coronavirus in Yakutia. On the eve of the North-Eastern Federal University in Yakutsk decided to go for distance learning. Similar measures were recommended to be taken by other educational institutions of the republic: the Arctic State Institute of Culture and Arts, the Churapchinsky Institute of Physical Culture and Sports, and the Yakutsk State Agricultural Academy.

In Russia, 93 cases are known, of which four recovered, 79 people are in the hospital, 57 of them have a mild disease without symptoms, and two patients have a moderate condition.