High alert due to coronavirus introduced in Ussuriysk 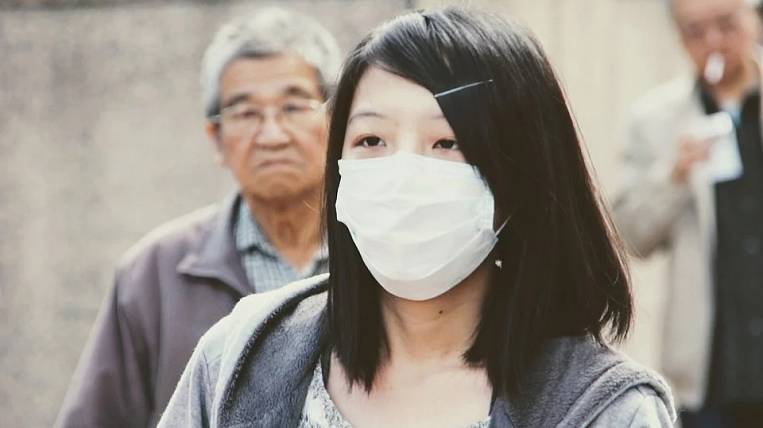 Municipal authorities have introduced high alert on the territory of the Ussuriysky urban district. We took measures to ensure sanitary protection of the territory from the introduction and spread of coronavirus infection from China and neighboring countries, as well as to restrict the import of dangerous goods and cargo.

A hotline was opened in Ussuriysk to collect information about possible facts of the disease. According to the administration of the city district, a stock of antiviral drugs, disinfectants, as well as personal protective equipment will be created in Ussuriysk. The city recommended to refrain from holding public events.

Earlier in October, Khasansky and Border areas of Primorsky Krai introduced Emergency mode. There they opened special isolation points for citizens arriving from China. Citizens will stay there until the incubation period passes.