High alert mode introduced in Transbaikalia due to coronavirus 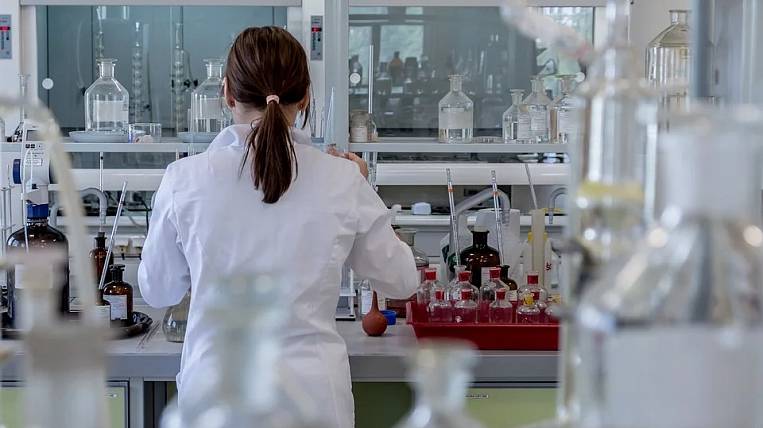 In the Trans-Baikal Territory, a high alert regime was introduced due to the epidemic of coronavirus in neighboring China. Residents of the region are advised to refrain from traveling to China.

In Transbaikalia, the work of checkpoints for tourists was suspended until January 31, they do not expect a collapse there, since due to the celebration of the Eastern New Year, the passenger traffic fell 15 times. According to the press service of the regional government, cargo transport and citizens will be allowed to pass within the framework of business trips.

According to the regional department of Rospotrebnadzor, there are no cases of suspected coronavirus infection in the region, but sanitary-quarantine control at checkpoints across the state border has been strengthened. Regional authorities sent an official appeal to the authorities of the Inner Mongolia Autonomous Region and Heilongjiang Province to strengthen border controls.

At all checkpoints in the Far East tightened controlsinstalled thermal imagers. Due to the spread of the disease in Russia, the sale of vouchers to China was suspended, and the tour operator RUS-TOUR decided take out tourists ahead of schedule from Hainan Island. 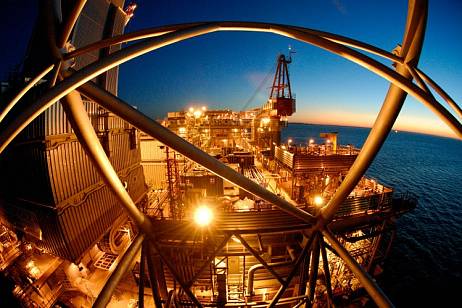