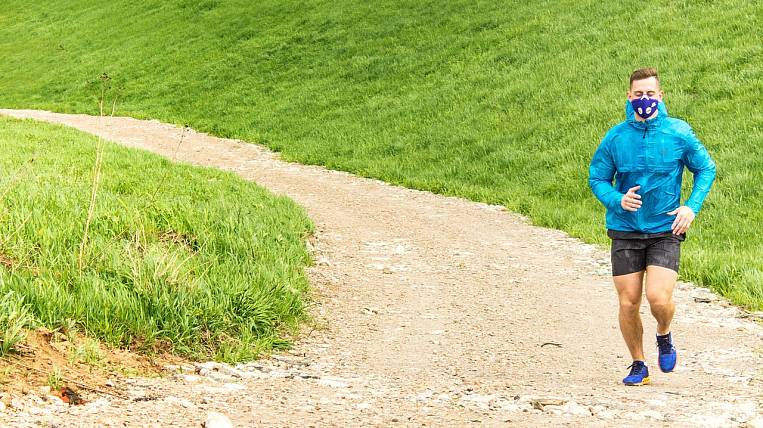 The authorities of the Kamchatka Territory plan to extend the regime of restrictive measures introduced due to the coronavirus for another two weeks. According to preliminary data, they will be valid until July 15.

As the acting deputy chairman of the regional government Roman Vasilevsky told reporters, due to the threat of the spread of coronavirus, the mask regime will be in effect until mid-July. Public catering enterprises and shopping centers will not be able to resume work. The ban on mass events, tours and excursions has also been extended.

The wound regime was extended until June 30. At the same time, residents were allowed to engage in sports in the open air with a social distance, non-food stores and beauty salons earned. Moreover, the regional government does not exclude the introduction of some other concessions. Most likely, air flights across the Kamchatka Territory will become available, sports facilities for professional athletes will open.