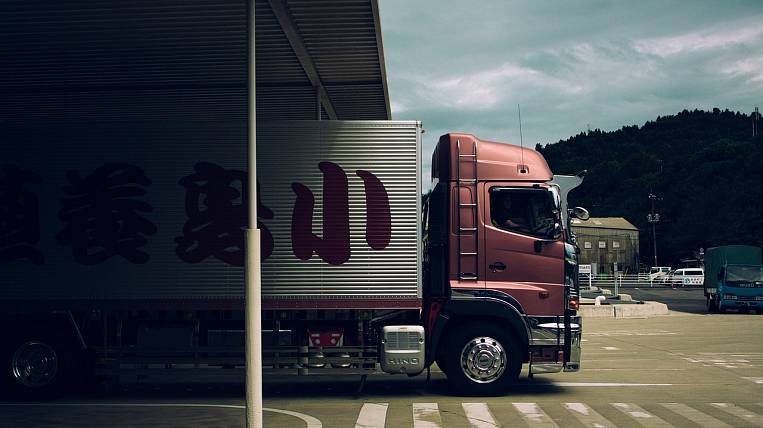 In Primorye, the regime of electronic queues for entry to the territories adjacent to international automobile checkpoints on the Russian-Chinese border was extended. It will operate until July 31.

In May, queues formed at checkpoints in Primorye on the Russian side of the border. To restore work at the border in normal mode, a system of electronic queues was introduced in the region. According to the press service of the regional government, this system has shown its effectiveness.

According to the deputy chairman of the regional government Konstantin Shestakov, it was possible to quickly and with minimal inconvenience eliminate the line of cars at checkpoints. Also, with the introduction of electronic passes, companies and specific drivers have the opportunity to accurately know the date of arrival of their vehicles to the border. So far, the regime has been extended as part of anti-epidemic measures, but in the future it is possible that electronic queues will operate continuously.