Emergency mode introduced in the Border region of Primorye 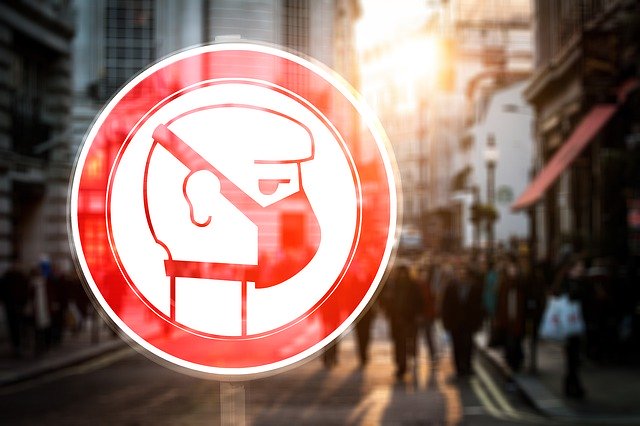 Photo: pixabay.ru
The authorities of the Border District of Primorsky Krai declared a state of emergency. This will help to get additional funds to protect the population from the coronavirus, which has spread in neighboring China.

According to the press service of the regional government, a special isolation point has been opened in the area for citizens of the PRC. Foreigners arriving in the region are there until the incubation period characteristic of the disease has passed.

This is the third district of Primorye, where the emergency mode is declared. Earlier him introduced in the Oktyabrsky and Khasansky districts, which also border China.