Emergency mode introduced in the forests of Kamchatka 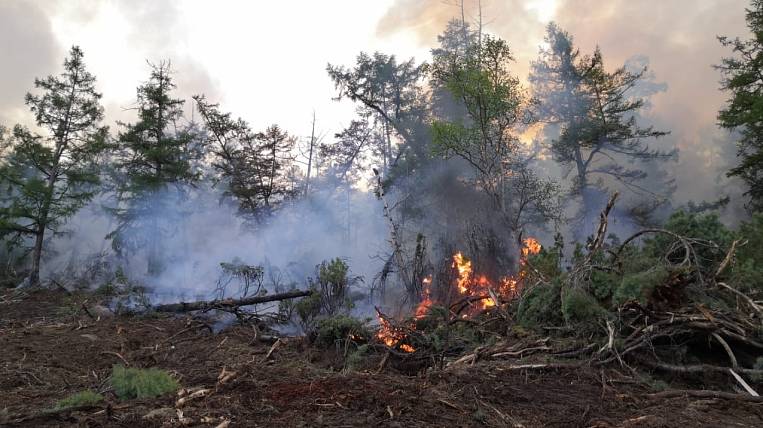 Photo: 41.mchs.gov.ru
In Kamchatka Krai, an emergency mode due to forest fires was introduced in several municipalities at once. In total, 36 fires are operating in the region on an area of ​​more than 53,6 thousand hectares.

According to the regional Directorate of the Russian Emergencies Ministry, the largest fires were recorded in the Bystrinsky and Penzhinsky regions. A large fire on an area of ​​390 hectares near the village of Anavgai is being liquidated by 20 employees of Avialesoohrana. Now there is no threat to houses - there is a natural barrier in the village - the Bystraya river. Also in the village, a mineralized strip was laid four kilometers long and 12 meters wide. For additional protection, a group of rescuers was transferred to the area.

Also, 20 km from the village of Kamensky, a fire was recorded on an area of ​​1,6 thousand hectares. In addition to rescuers, a helicopter and fire brigades are involved in the extinguishing. Residents of the village are warned against going outside - smog, especially at dawn, reaches the highest values, and are reminded of the dangers of smog for patients with pulmonary and cardiovascular diseases, it is recommended to increase drinking and take a shower more often to remove burning products invisible to the skin.

Smoke from forest fires obscured more than 100 settlements of Yakutia